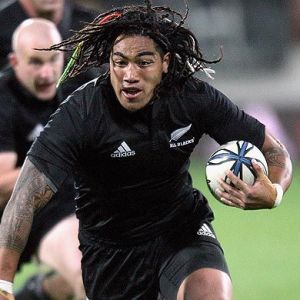 It is not a surprise to me that the Greens, for all their good solid liberalism and appreciation of the complexity of economic and environmental issues in some areas, are massive morality-policers on others.  (See also recent discussions on The Egonomist about Greens in Wellington local government (about 47 minutes in).)  And I’ve posted before about their fat-hating food-policing ways. But this week Kevin Hague stepped up to beautifully illustrate the problems with fatphobic policy-making.  You see, 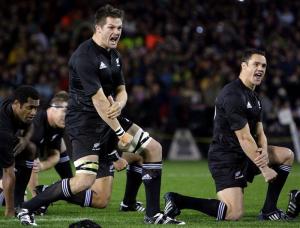 Apologies to Dan Carter, whose BMI is only 29.7

First off: obesity is not a disease.  You are invited to imagine other blog posts Hague might write which label basic characteristics of people’s bodies as conditions.  Almost all of them will be racist. But to the well-marbled meat of the issue:

“We simply can’t afford the cost of obesity related disease to keep rising; hitting the one million mark should be a huge wake up call to the Government,” said Green Party health spokesperson Kevin Hague. … “At this rate we are going to be hit with a tidal wave of diabetes and heart disease that will cripple New Zealand’s health system.

“The Minister of Health has committed $60 million a year to diabetes and obesity prevention, which is an almost 30 percent decrease in funding since 2008; all the while obesity and diabetes rates soar,” 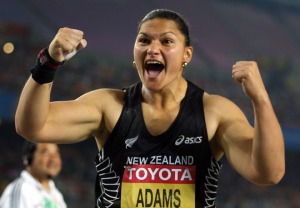 [citation needed]  Literally, citation needed.  Because after scrounging around the Ministry of Health website, the Diabetes New Zealand website, and several google searches, you would not believe how difficult it is to find a basic run-down of historic diabetes rates which clearly distinguishes Type 1 and Type 2.  Much less takes account of changes in the NZ population over that time. But the fact is, Kevin doesn’t need statistics.  Because everyone knows that fatties Don’t Eat Enough Fruit, and everyone knows that Being Fat Gives You Diabetes, and everyone knows that we need condescending “traffic light” labelling so people can Make Informed Choices. Oh, and because I know you’re going to ask (Herald link): 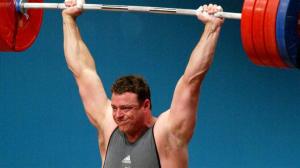 The report defined obesity as a body mass index (BMI) of 30 or more, calculated by dividing a person’s weight in kilograms by the square of their height in metres.

Which is why this post is entirely illustrated with pictures of obese New Zealanders, promoting their disgusting unhealthy lifestyles.

The three things I will never stop saying about fatphobic policy-making: